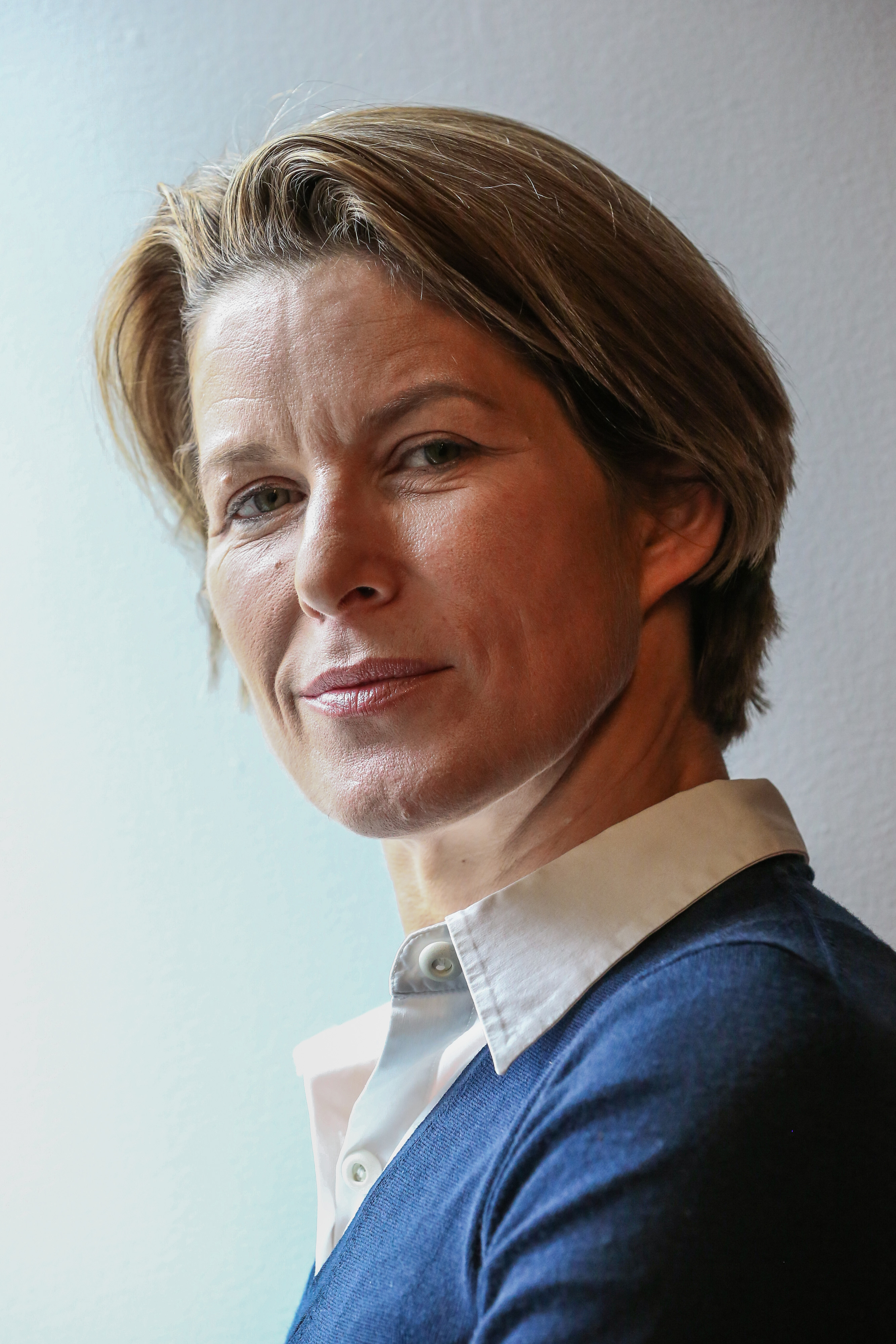 Stephanie Flanders has been Senior Executive Editor for Economics at Bloomberg News and head of Bloomberg Economics since October 2017. She was previously Chief Market Strategist for Europe at J P Morgan Asset Management in London (2013-17) and both BBC Economics Editor and BBC Newsnight’s Economics Editor   (2002-13).  She was Senior Advisor and speech writer to US Treasury Secretary Lawrence H. Summers (1997-2001). She has also been a reporter at the New York Times, the Principal Editor of the 2002 Human Development Report, an editorial-writer and economics columnist at the Financial Times, and an economist at the Institute for Fiscal Studies and London Business School.  She was educated at Balliol College, Oxford and Harvard University. In 2016 she was appointed Chair of the Inclusive Growth Commission for the Royal Society of Arts, which delivered its final report in March 2017. She is the Chair of Artichoke, a non-profit arts production company in the UK and a trustee of the Kennedy Memorial Trust.