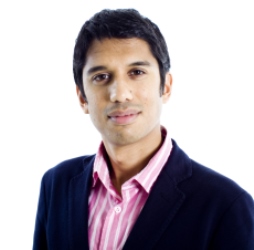 Aditya Chakrabortty is economics leader writer and columnist for the Guardian. He has previously worked as a senior producer on the BBC Ten o’clock News and on Newsnight. He has also written for the Telegraph, the Financial Times, the FT Magazine, and the New Statesman.

This is a dangerous time to push the property market. The chancellor won’t invest – yet he’s happy for us to – The Guardian, 25/03/2013

I once called Richard Branson a carpetbagger. The truth is, he is even more subsidy-hungry than I thought – The Guardian, 10/06/2013

Police are cracking down on students – but what possible threat to law and order is an over-articulate history graduate? – The Guardian, 18/11/2013

Outside looking in: how the UK trails the world on a great British invention – The Guardian, 03/12/2013