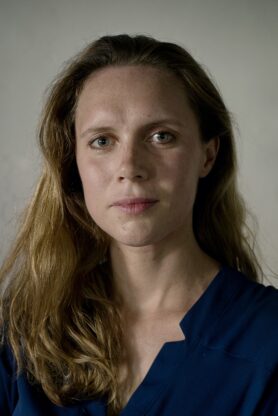 Aun Qi Koh is an investigative journalist based in Malaysia. Before joining Al Jazeera in 2019, she was a subeditor at online news portal Malaysiakini. She has produced stories on various social justice issues including Malaysian custodial deaths, the plight of Filipino nurses abroad and targeted killings of Afghan women. 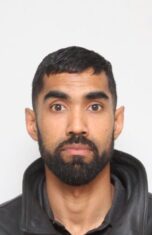 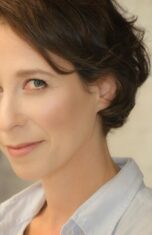 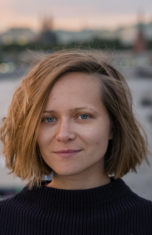 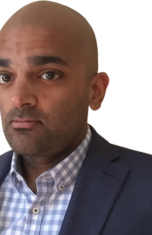 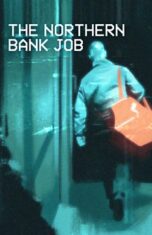 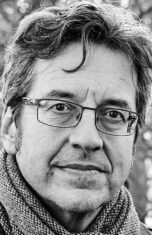 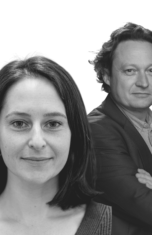 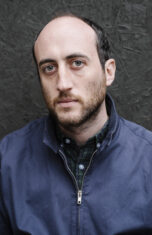 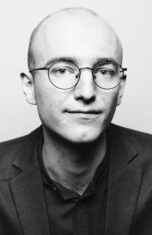 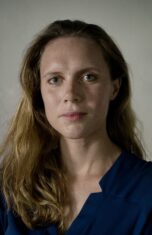