Longlisted for work published by the New Statesman. Martin Bright began his journalistic career writing in very simple English for a magazine aimed at French school children. This experience has informed his style ever since. He worked for the BBC World Service, and The Guardian before joining The Observer as Education Correspondent. He went on to become Home Affairs Editor before becoming the New Statesman’s political editor in 2005. He left the New Statesman in January 2009, and started blogging on Spectator.co.uk. He was appointed political editor of the Jewish Chronicle in August 2009. 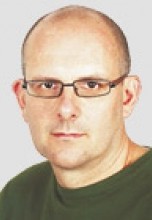 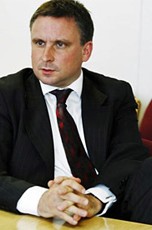 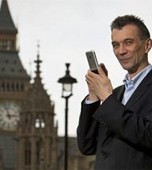