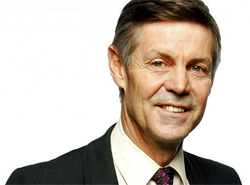 Matthew Parris joined The Times as parliamentary sketchwriter in 1988, a role he held until 2001. He had formerly worked for the Foreign Office and been a Conservative MP from 1979-86. He has published many books on travel and politics and an autobiography, Chance Witness. His diary appears in The Times on Thursdays, and his Opinion column on Saturdays. 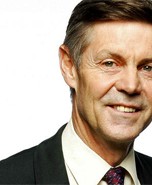