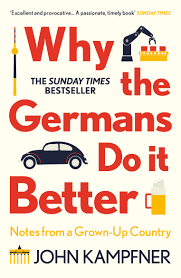 Why the Germans Do it Better: Notes from a Grown-Up Country

Journalist John Kampfner offers an illuminating and gripping personal take on Germany since the first world war. Its struggle to transform itself from a pariah state has turned it into a nation that represents the best hope in contemporary Europe for the future of liberal democracy. Described by one reader as “a love letter to Angela Merkel,” this is an engagingly pacey and reflective analysis that highlights where Germany excels – and where others might take heed – while also recognising areas where the country falls short of its own high ideals.” 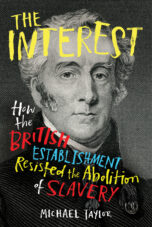 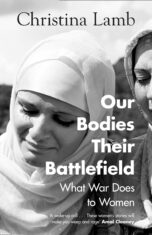 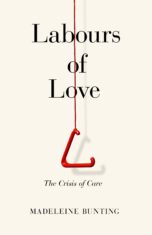 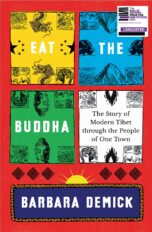 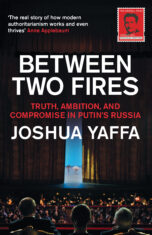 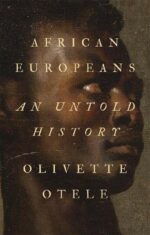