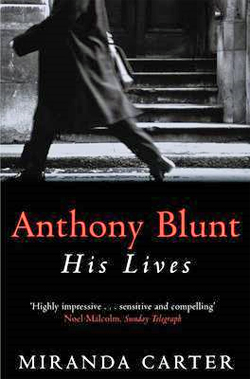 When Anthony Blunt died in 1983, he was a man about whom almost anything could be – and was – said. As Surveyor of the Queen’s Pictures and Director of the Courtauld Institute, Blunt’s position was assured until his exposure in 1979 left his reputation in tatters.

Miranda Carter’s brilliantly insightful biography gives us a vivid portrait of a human paradox. Blunt’s totally discrete lives, with their permanent contradictions, serve to remind us that there is no one key to any human being’s identity: we are all a series of conflicting selves. 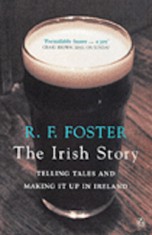 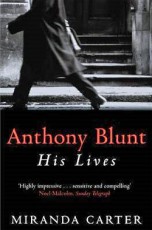