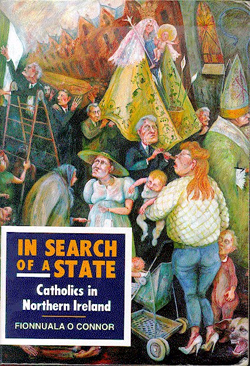 In Search of a State: Catholics in Northern Ireland

An invaluable source for students of the Northern Irish conflict, this is a courageous examination of the monolith of northern Catholicism and of the intricate realities behind it. O’Connor is one of Ireland’s leading political journalists and a highly respected commentator. Her book, based on extensive interviews, is the first study of the Catholic community in Northern Ireland. It examines Catholic attitudes to Britain, the Republic of Ireland, the Catholic Church, and Protestants and the IRA campaign. 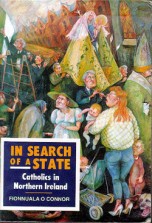