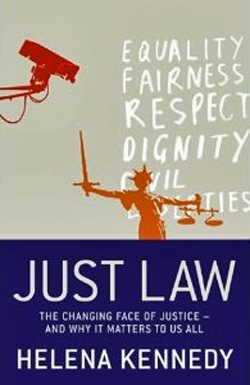 Acute, questioning, humane and passionately concerned for justice, Helena Kennedy is one of the most powerful voices in legal circles in Britain today. Here she roundly challenges the record of modern governments over the fundamental values of equality, fairness and respect for human dignity. She argues that in the last twenty years we have seen a steady erosion of civil liberties, culminating today in extraordinary legislation, which undermines long established freedoms. Are these moves a crude political response to demands for law and order? Or is the relationship between citizens and the state being covertly reframed and redefined? 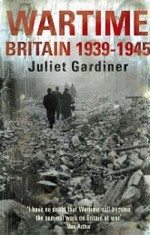 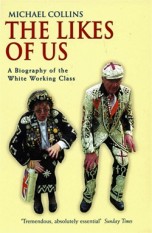 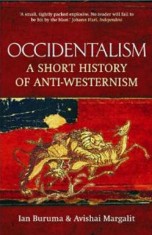 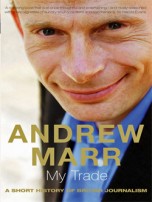 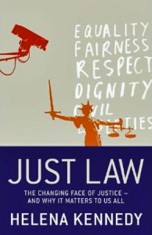 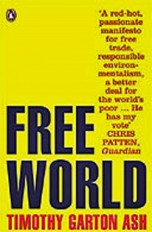