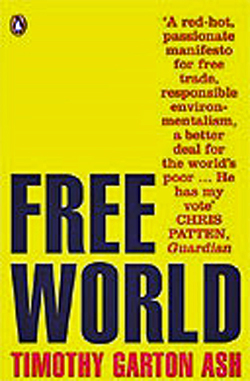 At the start of the 21st century, the world plunged into crisis. What began as an attack on the West by Osama bin Laden soon became a dramatic confrontation between Europe and America. Britain has found itself painfully split, because it stands with one foot across the Atlantic and the other across the Channel. The English, in particular, are hopelessly divided between a Right that argues our place is with America, not Europe, and a Left that claims the opposite. This is today’s English civil war. Both sides tell us we must choose. In this powerful new work Timothy Garton Ash, one of our leading political writers, explains why we cannot, need not and must not choose between Europe and America.