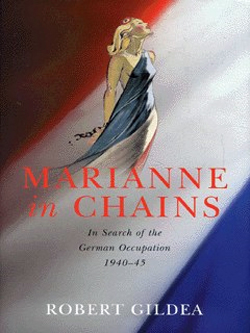 Marianne in Chains: In Search of the German Occupation 1940-45