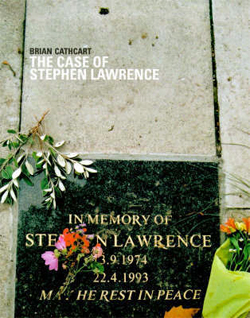 The Case of Stephen Lawrence

Eighteen-year-old Stephen Lawrence, the son of Jamaican immigrants, was murdered on the night of 22 April 1993 whilst standing at a bus-stop, by a gang of white youths. Cathcart wrote a long piece about the murder and all its ramifications for Granta magazine (59), and this is the basis for his book: an account of the crime, the investigation and the criminal culture of South-East London that gave rise to the murderers. 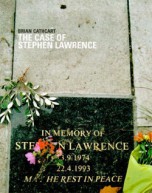