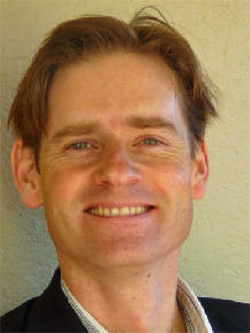 Alec Russell is the commentand anlysis editor of the Financial Times, having previously been world news editor. He started his career as a journalist in Romania in the aftermath of the December 1989 revolution. He was in Bosnia and Croatia during the war from 1991 to 1993 and then spent five years based in South Africa as the Daily Telegraph’s correspondent.  He then became the paper’s foreign editor for the Iraq War. In 2007 he returned to South Africa for the Financial Times for a second stint. Alec has written three books: Prejudice and Plum Brandy, about his time in the Balkans; Big Men, Little Men, a reflection on his time in South Africa in the mid 90s; and After Mandela, about South Africa under Mbeki. His writing has won several awards and his dispatches from southern Africa have earned him nominations for the 2008 Pulitzer Prize and for British foreign correspondent of the year.