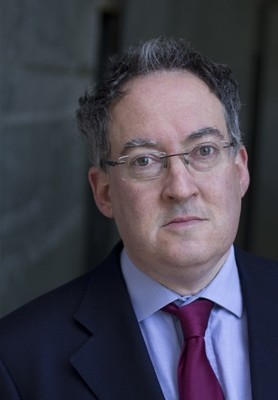 Gideon Rachman became chief foreign affairs columnist for the Financial Times in July 2006. He joined the FT after a 15-year career at The Economist, which included spells as a foreign correspondent in Brussels, Washington and Bangkok. He also edited The Economist’s business and Asia sections. His particular interests include American foreign policy, the European Union and globalisation. 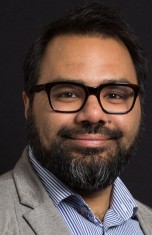 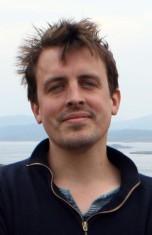 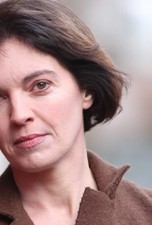 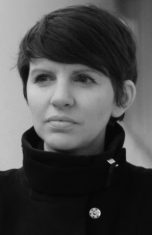 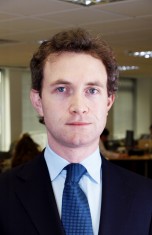 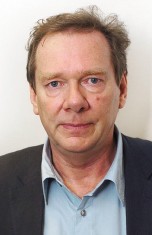