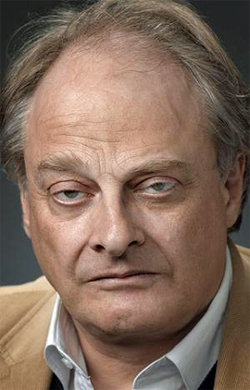 Awarded the Orwell Prize for work published by the London Review of Books and The Independent. Patrick Cockburn was born in Cork in 1950. He divides his time between London and Iraq and is one of the very few Western journalists who still travel outside the Green Zone in Baghdad without an armed escort. He is a foreign correspondent for The Independent and has worked in Moscow, Washington, Jerusalem, Belfast, Beirut and Baghdad. His books include The Occupation, The Broken Boy, and Muqtada al-Sadr and the Fall of Iraq, and he was the recipient of the Martha Gellhorn Award in 2005 and the James Cameron Award in 2006.