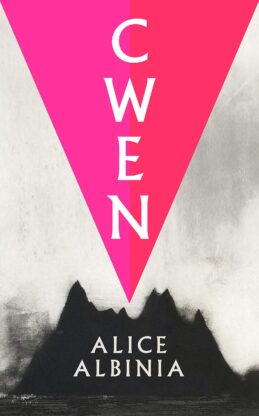 “A storm, a disappearance, a band of women and a remote island where anything is possible.

On an unnamed archipelago off the east coast of Britain, Eva Levi has made it her life’s work to build a community truly run by women. Now she has disappeared, rumours spread that it will be destroyed. But Cwen will never let that happen.

Cwen has been here longer than the civilisation she has returned to haunt. Her name has ancient roots, reaching down into the earth and halfway around the world. The islands she inhabits have always belonged to women. And she will do anything she can to protect them.

This remarkable novel is a portrait of female power and female potential, both to shelter and to harm. It reaches into our mythical past and opens up space for us to dream of a radical future.” 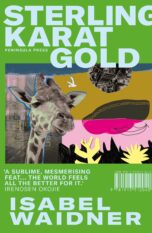 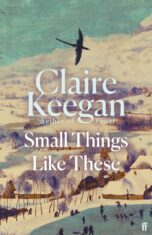 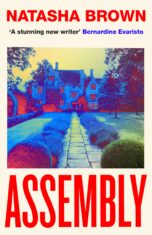 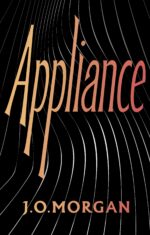 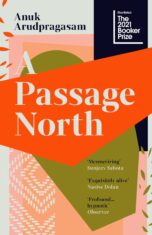