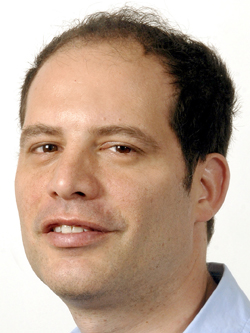 Simon Kuper is a journalist writing for the Financial Times, and publishes in newspapers and magazines around the world. He has written a number of books on sport, including ‘Football Against the Enemy’ won the William Hill Award. Born in Uganda, Simon spent most of his childhood in Holland and now lives in Paris.

When ignorance is far from bliss (£)

Speaking of the British (£)

Lets put the meaning back into politics (£)