The Orwell Foundation is administrated by a small team led by the Director, Professor Jean Seaton. The Foundation is based at University College London’s Institute of Advanced Studies. 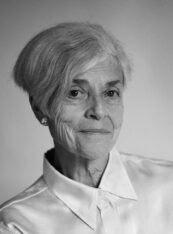 Jean Seaton is Professor of Media History at the University of Westminster and the Official Historian of the BBC. Jean became Director of The Orwell Foundation (then, The Orwell Prize) in 2007, taking over from Sir Bernard Crick. Under her stewardship the prize has become Britain’s premier prize for political writing, celebrating honest writing and reporting, confronting uncomfortable truths and uncovering hidden voices. She is the author of Carnage and the Media: the Making and Breaking of News about Violence (Penguin, 2005), with James Curran, Power without Responsibility: the Press and Broadcasting in Britain (8th edition, 2014) and Pinkoes and Traitors: the BBC and the nation, 1974-1987 (2015), serves on the board of the journal The Political Quarterly and is a founding member of several active media NGOs, including Full Fact and the Reuters Institute. She broadcasts regularly on historical, political and cultural matters, including Orwell and his legacy. 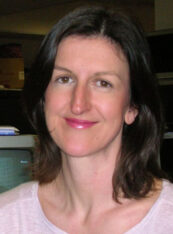 Liz Wallace joined The Orwell Foundation from the BBC’s Westminster newsroom, where she had been a Political Reporter and Editor. Before that Liz lived in Paris, beside Orwell’s first lodging in la rue du Pot de Fer. She discovered that the bistros he frequented in Down and Out, ‘where you could be drunk for the equivalent of a shilling’ had raised their prices considerably in the intervening years. 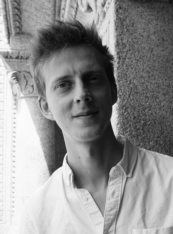 James administers the Orwell Prizes for Political Writing and Political Fiction. Outside of the Foundation, he works in publishing. His favourite writing by Orwell can be found in the essays of the 1940s: they are inexhaustibly brilliant. 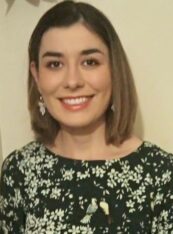 Tabby is the Programme Coordinator for the Orwell Youth Prize and the Youth Programme as a whole. She also runs creative writing workshops for young people and writes poetry, plays and stories. Being from rural Dorset, she appreciates George Bowling’s yearning for the countryside of his childhood in Orwell’s Coming Up For Air, sharing his horror for the ‘Pixie Glen’! 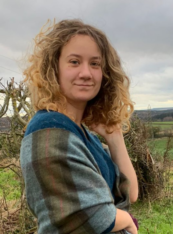 Alice is Office Administrator for the Orwell Foundation and helps out with all the Orwell Prizes while supporting the office in an administrative capacity. She recently finished an MSc in English Language, where she enjoyed researching the history of English in postcolonial countries. She thinks that Orwell’s ‘Politics and the English Language’ is genius but remains a stubborn admirer of the ‘not un-’ formation. 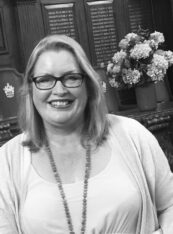 Carmel is the Finance Officer and is responsible for accounting, budgeting, cash flow and financial control within the organisation. She has extensive experience of working with a variety of charities including The Princes Trust, Young Enterprise and London Youth mainly in Head of Finance roles. She also has a degree in Criminology which she puts to good use in her volunteer roles. She admires Winston Smith’s resistance against the totalitarian state but fears she would not survive Room 101!  She is often amazed at how supremely relevant George Orwell’s Nineteen Eighty-Four is today.