Fifty letters written by George Orwell to two women he sought to marry and who became lifelong friends have been donated by the author’s son, Richard Blair, to the Orwell Archive at UCL. The letters reveal new details about Orwell’s life in the 1930s – including his overlapping romances, his love of ice skating, and his struggle to write and publish his first novels.

They also show that the two women, Brenda Salkeld and Eleanor Jaques, whom he met while staying with his parents in Southwold, Suffolk, had a profound importance in his life lasting long after his romances with them appeared to have ended. 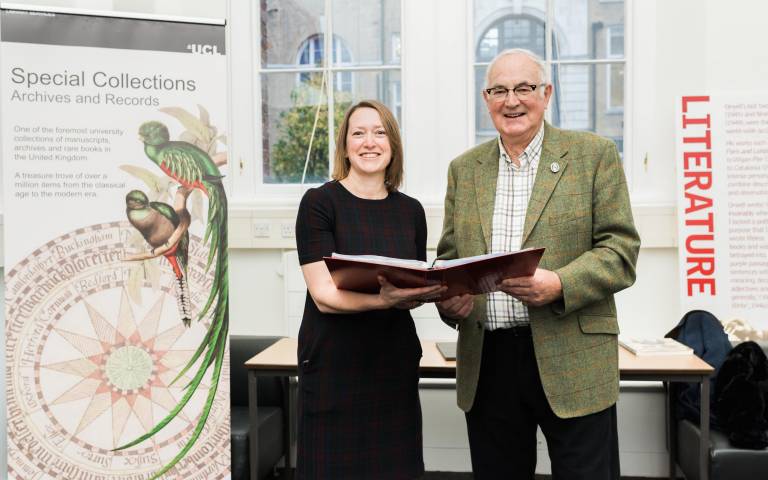 Richard Blair, Orwell’s adopted son who purchased the letters privately from the descendants of the two women at a substantial cost, said: “Just when we thought that there was nothing more to know about George Orwell, something startling turns up. I am so pleased to donate these precious letters to the Orwell Archive at UCL and to see them preserved together in a single place so they can be shared with all who wish to study George Orwell’s life and work.”

The bulk of the letters have not been publicly available before. Eighteen of the 21 letters to Eleanor were first discovered more than a decade ago in a shed, stored in an old brown envelope upon which Eleanor had written that the contents should be burned after her death. The 29 Brenda letters surfaced in 2018.

Professor Stella Bruzzi, Dean of UCL’s Faculty of Arts and Humanities, said: “These letters are highly significant, shedding new light on one of the 20th century’s most celebrated writers. We are hugely grateful to Richard for his generosity in donating this prized collection of unique personal artefacts to the Orwell Archive at UCL.”

The letters were presented to UCL on Friday, ahead of the Orwell Memorial Lecture, of which Mr Blair is the primary sponsor. The Orwell Lecture, organised annually by the Orwell Foundation and hosted by UCL, was delivered this year by the novelist Ian McEwan.

Orwell biographer D.J. Taylor, who helped to track down the letters, said: “They not only enable us to reconstruct far more of Orwell’s life in the early 1930s – a largely undocumented time in his career – than we have previously been able to, but they also show just how much these women meant to him. The letters also show a different side to Orwell. He lived a compartmentalised life and these documents open up a new corner of it.”

“In terms of improving our understanding of Orwell’s work, I have a strong suspicion that his letters to Eleanor reminiscing about their country walks at Southwold may have inspired similar passages describing Winston’s affair with Julia in Nineteen Eighty-Four.” 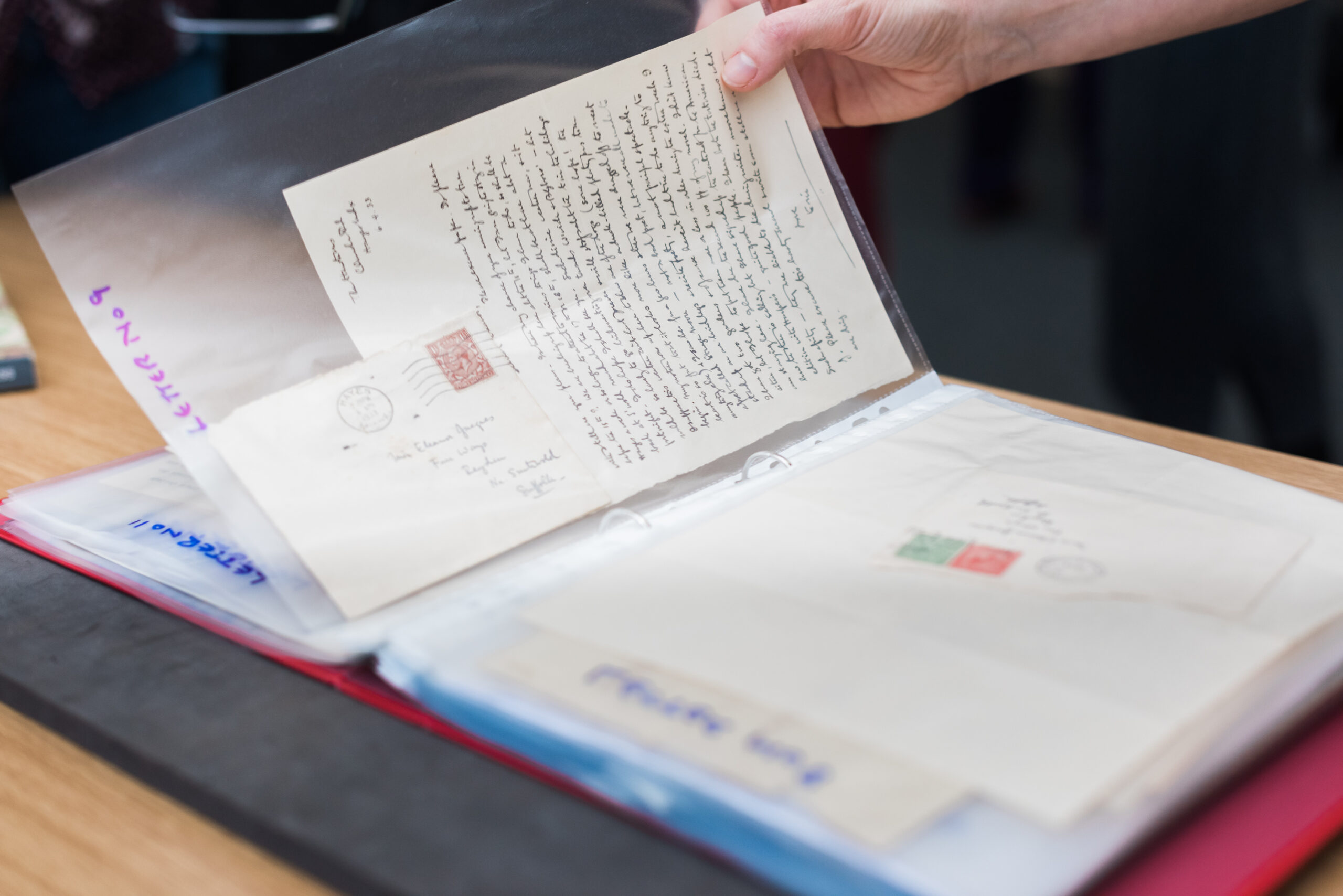 The Orwell Archive, housed at UCL Special Collections, is the most comprehensive body of research material relating to Orwell anywhere in the world, including manuscript notebooks, diaries, letters and other personal papers, and photographs belonging to the author.

The collection, which has been formally inscribed to the prestigious UNESCO Memory of the World International Register, features the first hand-written notes of some Orwell’s most famous words and phrases, such as “Two Minutes Hate”, “Newspeak”, and “War is Peace. Ignorance is strength. Freedom is slavery”.

Sarah Aitchison, Head of UCL Special Collections, said: “The Orwell Archive has been based at UCL for more than 50 years. It is one of our most highly prized collections and an important resource for researchers. We are thrilled at the addition of these two wonderful caches of letters which change our understanding of the author, revealing a great deal about his activities and interests at the time he was trying to establish himself as a writer.”

Ian McEwan’s Orwell Memorial Lecture will soon be available to watch on our YouTube channel alongside previous annual lectures from distinguished figures in politics and the arts, including Dr Tristram Hunt, Daniel Finkelstein Kamila Shamsie, and Dame Hilary Mantel..

The Orwell Lecture is one of a growing number of initiatives promoting public and scholarly engagement with Orwell’s work which the Foundation has launched since its arrival at UCL in 2016, including a new Political Fiction Prize, and dramatised live readings of Orwell’s books. 2022 will see the Foundation launch a new Bloomsbury-based Orwell Festival of Political Writing, in partnership with the UCL Institute of Advanced Studies, in 2022. 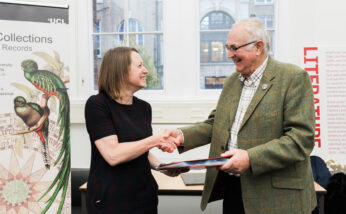