Each year we hold a Celebration Day at Pembroke College Oxford, where entrants from across the country come together for a series of seminars, debates and talks featuring guest writers and public figures, as well lunch in the dining hall.

Information about the 2020 Celebration Day will be released following the Writing Prize closing date in May.

Over 120 students were in attendance at the 2019 Celebration Day held on the 5th July.

All students participated in morning workshops with professional writers who shared their tips and insights into fields as diverse as investigative journalism, novel writing and poetry. In the afternoon our Rick Edwards, Orwell Youth Prize Patron hosted a debate on the question ‘Our Education Equips us for the Future We Want’ before announcing the 2019 Orwell Youth Prize Winners. 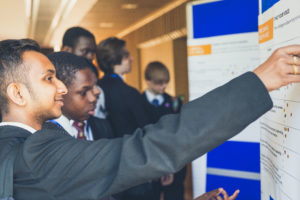 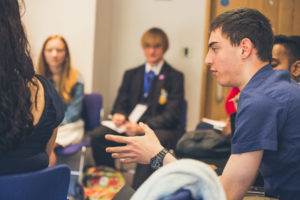 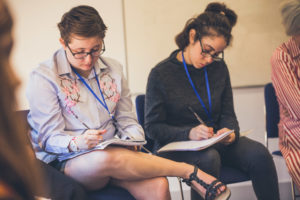 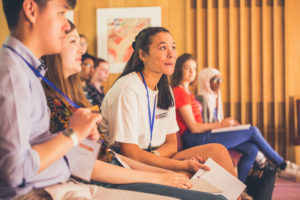 Max Daly is an award-winning journalist and author specialising in social affairs and illegal drugs. He is the Global Drugs Editor at Vice and the co-author of Narcomania: How Britain Got Hooked on Drugs, published by Windmill. He is the winner of the 2019 Orwell Prize for Exposing Britain’s Social Evils for ‘Behind County Lines’. As a freelancer he has written for the Guardian, Times, Buzzfeed, Marie Claire, Mail on Sunday, BBC, Mirror and the Independent among others.

Delia Jarrett-Macauley is an accomplished writer and academic. Her books include the novel Moses, Citizen and Me, which won the 2005 Orwell Prize, and The Life of Una Marson 1905-65. She has taught Women’s Studies and Literature at the universities of London and Kent, served on the boards of Gender and History and Women’s History Review and was the Historical Advisor Adjoa Andoh’s women of colour Richard II at Shakespeare’s Globe. Delia was Chair of the Caine Prize for African Writing from 2016-2019.

Irenosen Okojie is a Nigerian British writer. Her debut novel Butterfly Fish won a Betty Trask award and was shortlisted for an Edinburgh International First Book Award. Her work has been featured in The New York Times, The Observer, The Guardian, the BBC and the Huffington Post amongst other publications. Her short stories have been published internationally including Salt’s Best British Short Stories 2017, Kwani? and The Year’s Best Weird Fiction.

S.K. Perry’s debut novel Let Me Be Like Water was published last year in the UK & US. It was longlisted for the Ondaatje Prize, picked for City Reads 2019, and the first draft was shortlisted for the Mslexia Fiction Award. Sarah is in her first year of a PhD in creative writing. She’s working on poetry, short stories, and a new novel exploring themes of surveillance, activism, and the body. Sarah’s also worked as a campaigner and project manager in social justice organisations like PEN International and The GREAT Initiative, as well as teaching poetry in schools and community settings. 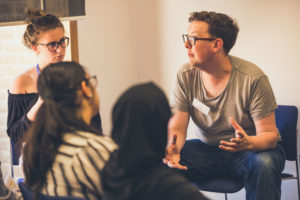 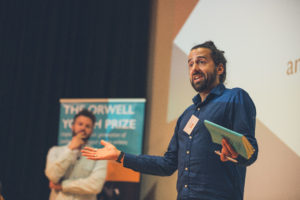 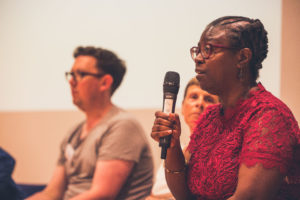 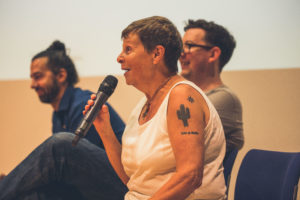 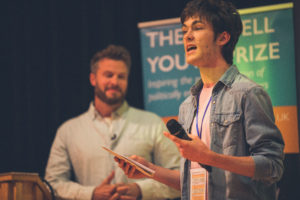 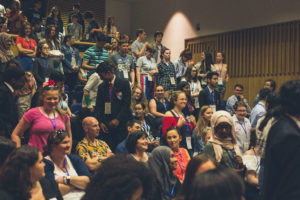 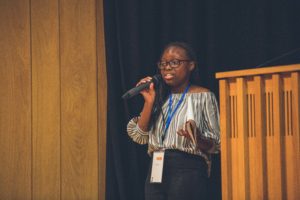 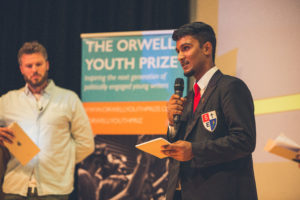 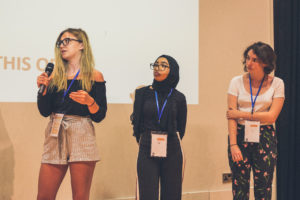 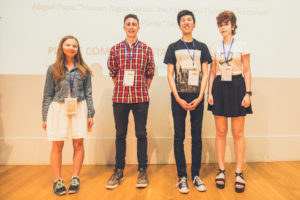 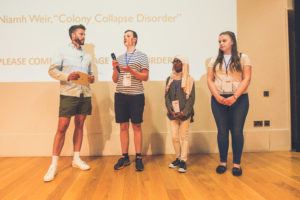 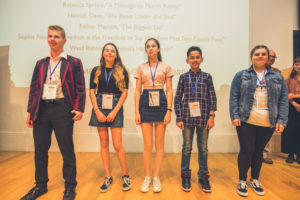