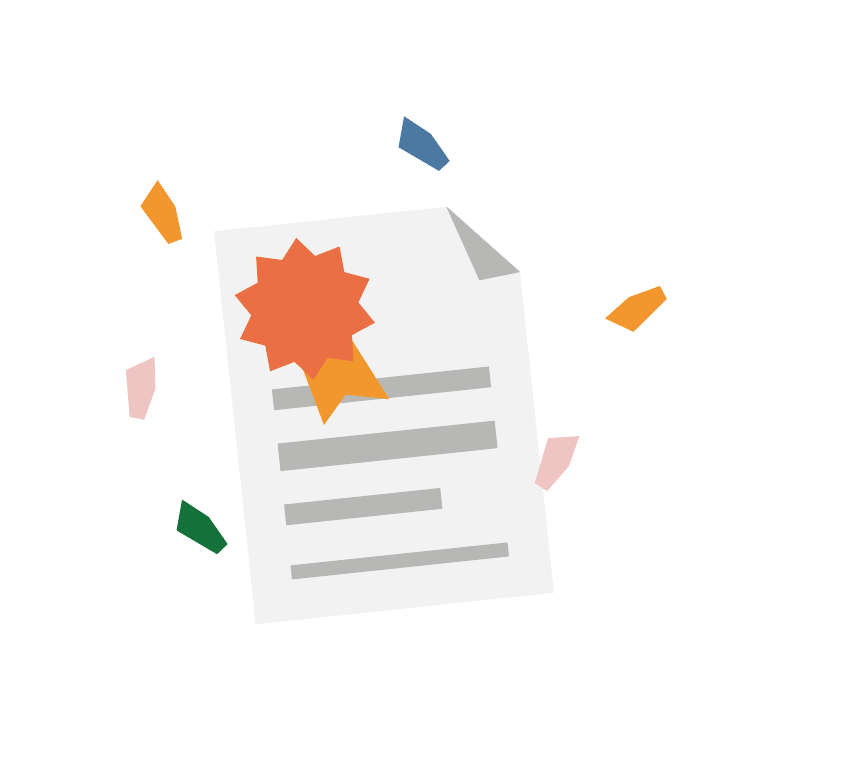 Congratulations to our winners, runners-up and highly-commended – and to everyone who entered this year and gave their responses to the theme, A Fair Society? Every entry was read by at least two assessors, and the final 6 winners were chosen by the 2019 judge writer Caitlin Moran.

Tom Warburton, The Man on the Side

Theo Burman, Why Did You Organise the Protest?

Rosie Lewis, Care in the Community

Clarissa Murphy, Through His Eyes

Asher Gibson, Brick Lane: A Case Against Social and Ethnic Exclusion in the UK

Rhianna Prewett, Out of Body, Out of Mind

In the junior prize:

In the senior prize:

Kylie Clarke, Her Story
Anna Young, The Fairness Tree
Morgan Davies, Property Law, and the benefits of violating it
Max Kelly, Once
Sally Piper, Discovery of Witches
Ella Tayler, The Britain you do not want to see, but undoubtedly have
Layomi Abudu, Society is as fair as I am white
Jade Van Jaarsveld, We, The Homeless (A Spoken Word Poem)
Isabel West, The Survival of a Moth
Aydin Maharramov, Potato Peel