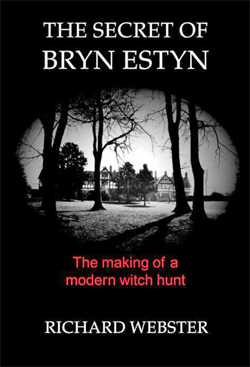 The Secret of Bryn Estyn: The Making of a Modern Witch Hunt

In 1991 journalists on broadsheet newspapers began to publish stories claiming that Bryn Estyn, a home for adolescent boys on the outskirts of Wrexham, lay at the centre of a network of evil – a paedophile ring whose members included a senior North Wales police officer. A massive investigation was launched which, over the next ten years, spread to care homes throughout Britain. Thousands were accused, hundreds arrested, and the prisons began to fill up with convicted care workers. Had we at last faced up to a horrifying reality? Or was there another, even more disturbing story that remained to be uncovered? Had leading journalists on quality newspapers themselves helped to set in motion a new kind of witch hunt, one that was unable to distinguish between the guilty and the innocent?