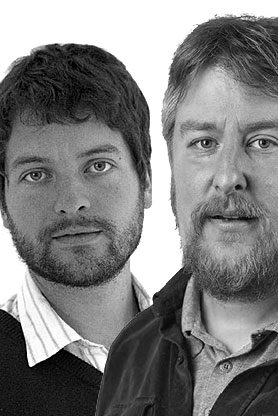 John Harris and John Domokos are the co-creators of The Guardian video series Anywhere But Westminster, which has been running for over ten years, chronicling and foreshadowing many of the tumultuous political events of the decade. Their aim has always been to turn political coverage on its head, and root their journalism far beyond centres of power, in the experiences of people and places too often ignored. Harris and Domokos were previously nominated for the 2020 Orwell Prize for Journalism: watch their ‘shortlist conversation’ on trust in documentary journalism with former Orwell Prize winner Darren McGarvey here.