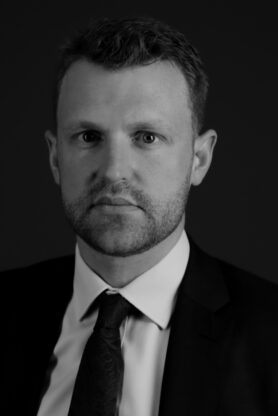 Tom McTague grew up in County Durham. His first job in journalism was at the Independent on Sunday, where he later returned as political editor. He’s a staff writer at The Atlantic and co-authored the 2017 election book, Betting the House. He lives in London with his wife and two children. 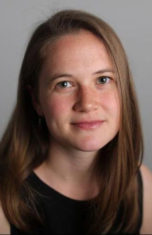 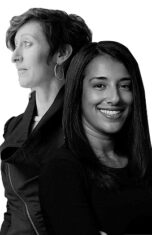 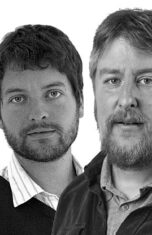 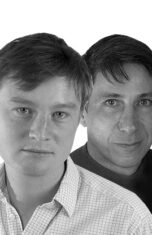 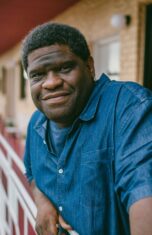 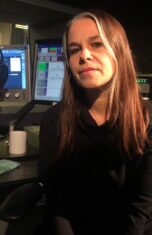