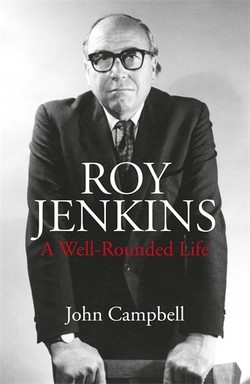 Roy Jenkins was probably the best Prime Minister Britain never had. But though he never reached 10 Downing Street, he left a more enduring mark on British society than most of those who did. His career spans the full half-century from Attlee to Tony Blair during which he helped transform almost every area of national life and politics. On top of all this, Jenkins was a compulsive writer whose twenty-three books included best-selling biographies of Asquith, Gladstone and Churchill. As Chancellor of Oxford University he was the embodiment of the liberal establishment with a genius for friendship who knew and cultivated everyone who mattered in the overlapping worlds of politics, literature, diplomacy and academia; he also had many close women friends and enjoyed an unconventional private life. His biography is the story of an exceptionally well-filled and well-rounded life. Taken from Random House