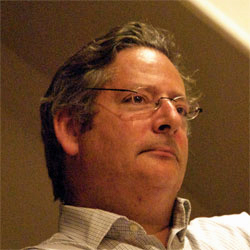 Former editor of The Specator magazine and the Sunday Telegraph newspaper, Dominic Lawson who is noted for his robust and iconoclastic opinions on political and social issue, has been writing a column for The Independent since 2006. He also writes for the Sunday Times.

The sin of the rich is to seem happy