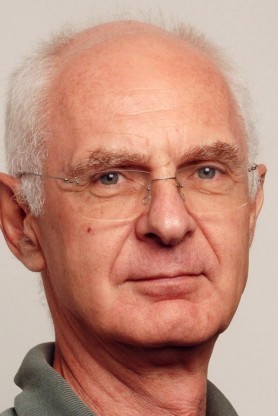 Submitted articles published by The Guardian and the London Review of Books. Jonathan Steele is a Guardian columnist, roving foreign correspondent and author. He was The Guardian’s bureau chief in Washington (1975 to 1979) and Moscow (1988 to 1994). In the 80s he reported from southern Africa, central America, Afghanistan, and Eastern Europe. In the 90s he covered Kosovo and the Balkans. Since 9/11 he has reported from Afghanistan and Iraq as well as on the Israeli/Palestinian conflict. He has written several books on international affairs, including books on South Africa, Germany, eastern Europe, and Russia, including most recently Defeat: Why They Lost Iraq.