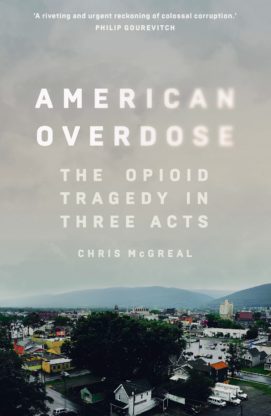 Chris McGreal is a reporter for the Guardian. A former correspondent in Johannesburg, Jerusalem and Washington DC, he now writes from across the United States. He has won awards including for his reporting of the Rwandan genocide, Israel/Palestine, and on the impact of economic recession in America. He received the James Cameron prize for “work as a journalist that has combined moral vision and professional integrity”. He was awarded the Martha Gellhorn Prize for Journalism for reporting that “penetrated the established version of events and told an unpalatable truth”.