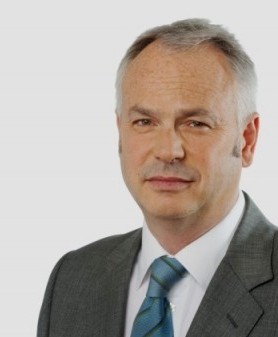 Tim Marshall is a leading authority on foreign affairs, and has reported from 30 countries in Europe, Africa, Asia, the Middle East and North America. He has covered three US Presidential elections as well as the wars in Croatia, Bosnia, Macedonia, Kosovo, Afghanistan, Iraq, Lebanon, and Israel. In 2011 he reported from Tunisia, Egypt, and Libya during the uprisings across the Arab world. Among a string of exclusives was the last interview with Pakistan’s Benazhir Bhutto ahead of her return from exile and subsequent assassination. Taken from Sky News