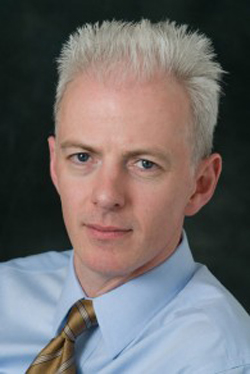 Tom Bergin is a Reuters journalist who writes about corporate and economic affairs. He is also the author of ‘Spills & Spin: The Inside Story of BP’, a critically-acclaimed history of the British oil major. In March 2013, he was named “Business Journalist of the Year” at the British Press Awards and has also won a Society of American Business Editors and Writers award for explanatory reporting. Tom is a regular contributor on television and radio in the UK and overseas.