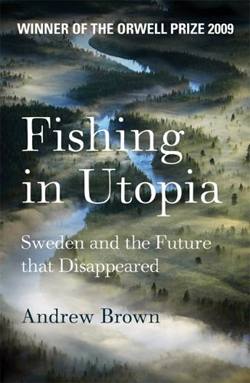 Fishing in Utopia: Sweden & The Future That Disappeared

Published by: Fishing in Utopia: Sweden & The Future That Disappeared

From the 1960s to the 1980s, Sweden was an affluent, egalitarian country envied around the world. Refugees were welcomed, even misfit young Englishmen could find a place there.

Andrew Brown spent part of his childhood in Sweden during the 1960s. In the 1970s he married a Swedish woman and worked in a timber mill while helping to raise their small son. Fishing became his passion and his escape. In the mid-1980s his marriage and the country fell apart. The Prime Minister was assassinated. The welfare system crumbled along with the industries that had supported it. Twenty years later, Andrew Brown travelled the length of Sweden in search of the country he had loved, and then hated, and now found he loved again. 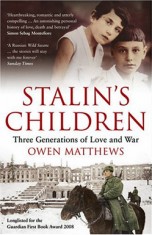 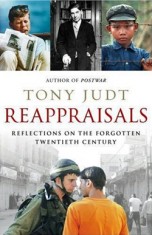 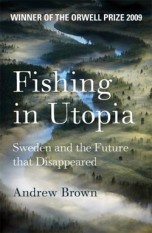 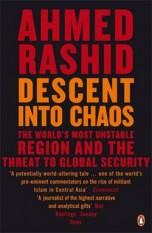 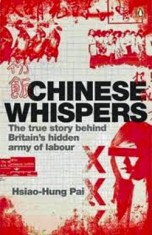