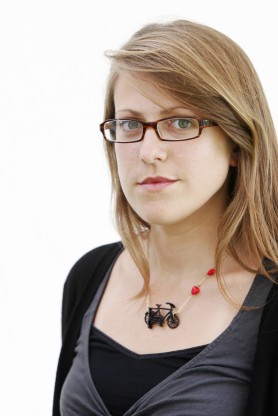 Priced Out of Justice, The Independent

Emily Dugan, The Independent’s Social Affairs Editor, has been responsible for a succession of scoops, campaigns and investigations which demonstrate her powerful sense of social justice and a tenacious determination to correct wrongs however vested the interests she is challenging. Emily’s reporting almost single-handedly force the Government to reverse its iniquitous court charges (whereby innocent defendants were often left with no choice but to plead guilty just to avoid this injust imposition). Over a period of months she exposed case after case of unfairness, stirred up massive dissent among lawyers and magistrates and eventually was able to report that Michael Gove was reversing the policy. This was a triumph of relentless digging and it is only because of Emily’s sense of mission and her refusal to give up that a policy so brazenly unjust has finally been consigned to history.