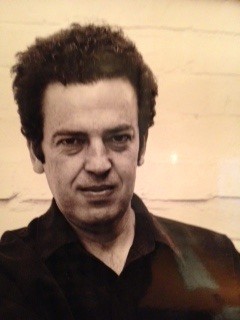 This project was conceived, planned, led and written by David Cohen. However, the photography was a key part of the project. David worked exclusively with Matt Writtle, an experienced freelance photographer who has often partnered him on his Evening Standard special projects, and Kiran Mensah, who he recruited from the Angell Town estate where Kiran had spent much of his youth. Kiran is a freelance photographer who had studied photography at university but had never been published in the mainstream press until he joined the team. The three of them formed a close-knit team that spent many months on the estate.