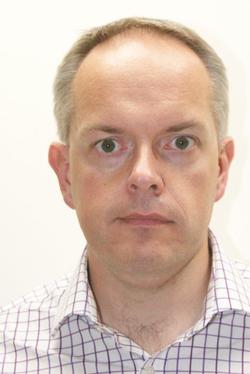 Michael Buchanan’s investigation into Southern Health exposed the failure of one of England’s biggest mental health trusts to investigate the unexpected deaths of hundreds of mental health patients and people with learning disabilities.  The items were the product of weeks of sensitive and challenging conversations with those affected –  several people broke down as they recalled the poor care their son or daughter had received prior to their death; many told us they were astonished that we were interested in hearing their stories after their own often repeated efforts had been ignored by the trust, regulators and others.  The investigation led to the Health Secretary being forced to come to the House of Commons to answer urgent questions, where he announced a nationwide inquiry into how the NHS as a whole investigates the deaths of people with learning disabilities. Michael says “The stories we uncovered as part of this extensive investigation have given a voice to some of society’s most vulnerable individuals – mental health patients, people with learning disabilities – and have made it harder for the NHS to ignore their concerns.  The mid-Staffs scandal highlighted poor practices in acute care; the failings we exposed at Southern Health have shone a light on the problems within mental health trusts, with few deaths investigated and lessons rarely learned from previous incidents.”