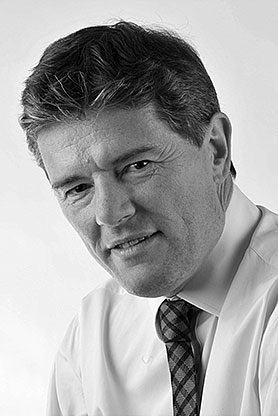 The Sunday Times, The Times

David Smith has been Economics Editor of The Sunday Times since 1989, where he writes a weekly column. He is also chief leader-writer, an assistant editor and policy adviser. He also writes columns for The Times and other publications.

Scottish Independence? Just do the sums – it’s 40 years too late for that

More Stoke on Trent than Singapore on Thames

Public support for nationalisation is part of the backlash against greed

David Smith’s writings were sharp and incisive: we were most impressed by how he managed the difficult feat of presenting complex economic issues in a style the layperson could understand.”