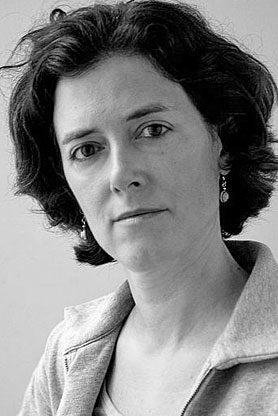 Michela Wrong has spent more than 25 years writing about Africa. As a Reuters correspondent in Abidjan and then Kinshasa, she covered the turbulent events of the mid 1990s, including the fall of Mobutu Sese Seko and Rwanda’s genocide. She then moved to Nairobi, where she became Africa correspondent for the Financial Times. Her books include In the Footsteps of Mr Kurtz, I Didn’t Do it for You, It’s Our Turn to Eat and Borderlines, a novel set in the Horn. Now based in London, she is researching a non-fiction book on Rwanda.