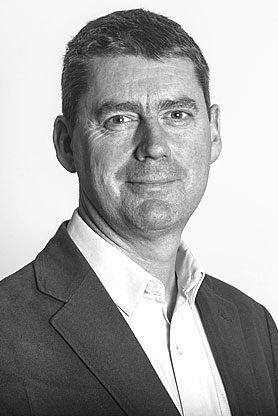 Peter Foster is currently the Public Policy Editor at the Financial Times. Previously he was Europe Editor at The Daily Telegraph where he covered the Brexit negotiations from both sides of The Channel. He returned to London in 2015 after more than a decade spent as a foreign correspondent covering South Asia, China and the United States.

The fevered weeks which sealed an ‘impossible’ deal

‘Stunned off my sun lounger’

Peter Foster’s writings on Brexit, the great issue of our day, were insightful. We were struck most by the way they were written against the grain, avoiding the ideologically driven, hackneyed reporting the issue generated in so much of the media. His threads on Twitter were among the most insightful use of journalism’s newest tool.”