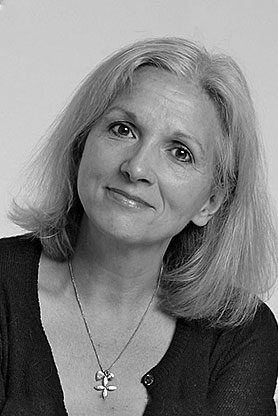 Clearing out my family home

Modern day serfs are invisible to us

Corbyn is clueless about the working class

Today, 2019 seems distant and almost safe, but it was of course the hurricane year of Brexit. Nobody who did not address Brexit could possibly have won the prize, but the real question that faced the judges was: what should that writing be like? To Orwell, as it says on the homepage of the Prize, the key was to make political writing into an art. If there was one piece out of the more than four hundred that we read which was art and politics weaved together in a journalistic tapestry, it was Janice Turner’s account of clearing her parents’ home after her mother went into care. Brexit was itself a story of the last-gasp of a certain kind of Britishness – maybe more accurately a certain kind of Englishness – and you could not understand what that was without having read Turner’s article. This was not about people “left behind”, but about a time left behind, a time that still offered shelter from the storms of the twenty-first century. The word Brexit does not appear in this piece, but the judges all agreed that the essence of Brexit oozed from every sentence.” Ben Fenton, Chair of Judges