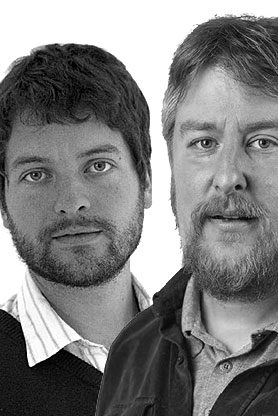 John Harris and John Domokos are the co-creators of The Guardian video series Anywhere But Westminster, which has been running for ten years, chronicling and foreshadowing many of the tumultuous political events of the decade. Their aim has always been to turn political coverage on its head, and root their journalism far beyond centres of power, in the experiences of people and places too often ignored.

Anywhere But Westminster: ‘A big day in the North’

Anywhere But Westminster: ‘How Labour lost, and the hope that endures’

John Harris and John Domokos’ reporting told the story of Britain as it is, not as some imagine it to be. In their own words, they successfully refute ‘the snobbish idea that some people are beyond the pale, and things would be a lot better if they were returned to a state of voicelessness‘.”