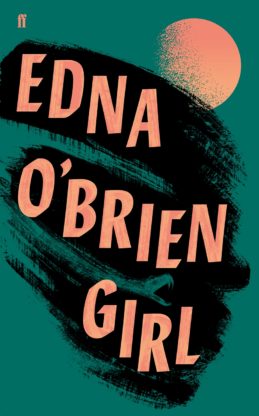 Since her debut novel The Country Girls Edna O’Brien has written over twenty works of fiction along with a biography of James Joyce and Lord Byron. She is the recipient of many awards including the Irish Pen Lifetime Achievement Award, the American National Art’s Gold Medal and the Ulysses Medal. Born and raised in the west of Ireland she has lived in London for many years.

With meticulous research and a clear respect for her characters, O'Brien has crafted a novel about the long-reaching effects of one of the most heinous weapons of war - the rape and abuse of women."