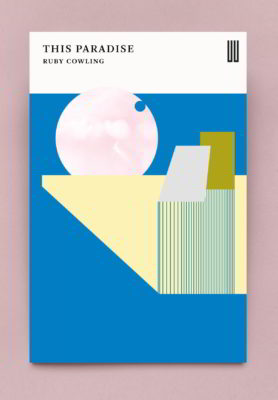 Ruby Cowling was born in Bradford and now lives in London. This Paradise is her first book. Her stories have won The White Review Prize (2014) and the London Short Story Prize (2014) among others and been widely published in journals and anthologies, including Lighthouse, The Letters Page, Unthology, and The Lonely Crowd.

Ruby Cowling's debut collection finds a variety of dextrous and graceful ways to reshape narrative form, and the centre-piece, 'The Ground is Considerably Distorted', brings political fiction into the twenty-first century as it unfolds a parliamentary scandal in the real-time of 24-hour news"