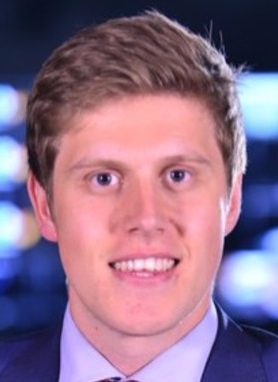 Children with rickets, parents fainting with hunger in the playground, schools with laundries to wash children’s clothes; in 2 special reports Dan Hewitt and Mat Heywood uncovered the shocking reality of child poverty in Britain, exposing the failings of the benefit system and finding families trapped in low paid, insecure work. The project aired on ITV Granada and ITV National News. It was viewed over 7 million times on social media with coverage in The Guardian, The Mail and The Mirror. Jeremy Corbyn praised the reports online. The focus was in-work poverty and the impact on children living in struggling households. They found breakfast clubs where pupils cannot afford 10p toast and cereal, where teachers give their own coats and shoes to parents, and GPs treating children with malnutrition. Dan and Mat spent several weeks with 2 working parents and also their children, who themselves gave them a rare insight how they felt growing up in poverty, a testament to the trust they’d built.