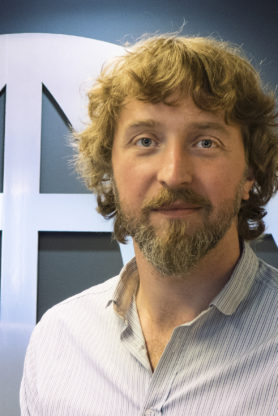 Exposing the Treatment of People Behind Locked Doors, BBC Panorama

Producer Director Joe Plomin’s films reveal the mistreatment of the most vulnerable people in society. His careful use of secret filming repeatedly delivers indisputable evidence of real, current ‘evils’. Undercover: Britain’s Immigration Secrets exposed abuse and even assaults at Brook House Immigration Removal Centre, widespread self-harm and people detained for months or even years as they await deportation. One boy was forced to test a batch of drugs by his cell mate. Since broadcast select committee hearings have begun in Parliament, the Home Office is investigating the company running the centre and its director has resigned. A criminal investigation is under way. Behind Bars, Prison Undercover helped reveal the truth about the crisis in Britain’s prisons, which prompted the Government to invest more.

G4S: What I saw when I went undercover