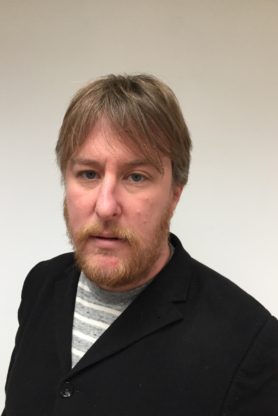 The Mounting Scandal of London Housing Associations, The Guardian

Until recently, Housing Associations were seen as uniformly philanthropic, morally-driven organisations. This run of work told a different story: about big London HAs, their increasing tilt towards hurried property development, and what that meant for their residents.
It began with an in-depth piece about the Orchard Village Estate in East London and the impossible living conditions people there experienced – which led to the resignation of the chairman of the UK’s largest Housing Association. That story sparked a deluge of emails and tweets which resulted in more coverage of badly-built London housing developments, the experiences of the people who live in them, and what their stories said about what many Housing Associations are turning into. In June last year, the Grenfell Tower disaster provided decisive proof of what these stories had highlighted: a culture of neglect and buck-passing, and its awful human consequences.