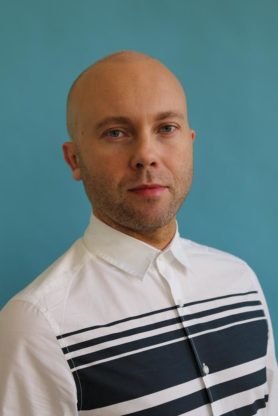 This Man Had His Leg Broken In Four Places Because He Is Gay, BuzzFeed UK

Since the EU referendum, a stream of news reports revealed a spike in hate crimes, but what they did not describe was the far-reaching effects on the individual, nor the response from agencies. What I did, therefore, was tell the inside story of a hate crime over six months: one gay man, one incident. By exploring with him the psychological, physical, legal and financial aftermath, I was able to convey the meaning of hate crimes and the inadequate provision for victims. Although in this instance one policy worked – a harsher sentence because it was a hate crime – by detailing how the victim’s life crumbled leaving him homeless and penniless, the complex picture of what is lacking in policies and provisions, came into view. Half a million people either read the piece or watched the video. Many emailed saying only now do they fully understood what a hate crime really is.