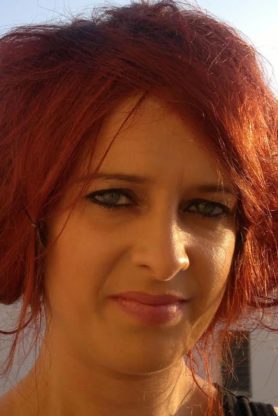 I aimed to expose how dangerous and widespread Spice use had become in Manchester in order to jolt authorities into action. Its use among society’s most vulnerable and hidden people – care leavers, prisoners the homeless – meant public policy had been allowed to lag way behind, to catastrophic effect. Agencies were still not recording how many incidents featured Spice, despite it having long been documented – including by me, through FOI, in 2015. So I spent 6 months researching the Feb 2017 investigation. When use exploded onto the streets last Spring, reportage then seemed the most powerful response. It succeeded in its goal, to an extent. The public nationally now knows about this drug – and so do politicians, some of whom had apparently been oblivious. One survey placed Spice as the top priority among mayoral election voters in May.