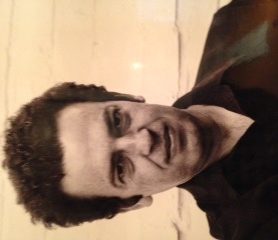 There are 670,000 children in England living in families regarded as high risk whose privations are mostly invisible to the authorities. My special investigation – The Lost Childhoods – surfaces this otherwise unseen report by the Children’s Commissioner and depicts the tough lives of some of these forgotten children, such as child carers and children living in secret domestic abuse safe houses. My series generated a special debate in the House of Lords as well as a vociferous response from readers who also set up crowdfunding pages for several of the children featured.