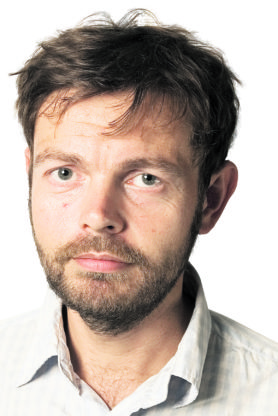 Four young black men die: were they killed by the police?, The Observer

The Macpherson report 19 years ago and its assessment of “institutional racism” within policing is regarded as a defining moment in British race relations. The consensus now is that things have much improved; that fatal violence towards the black community is a US not UK issue. Over the summer, a cluster of young black men died following police contact. The official accounts were vague, but oddly similar. By painstakingly tracking down witnesses – many of whom were not interviewed by the watchdog – these official versions were contradicted and exposed. Together, they suggested a cover up. Lawyers warned us not to run the findings or footage because they might prejudice official inquiries. They were ignored in the public interest. Days after publication the IPCC recommended suspending officers; one force internally admitted failings. A month later, as a direct result of the article, another five Met officers were placed under investigation. Within three months the IPCC was shut down.

The arrest and death of Rashan Charles