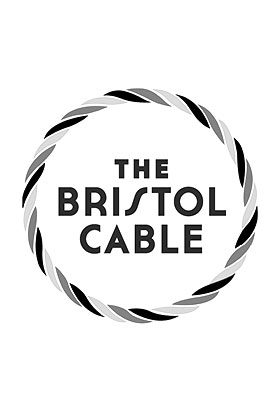 A five year investigation to expose slave-like conditions on a Bristol high street, The Bristol Cable

It started as a tip-off. It was said over the din of a busy kitchen to a co-founder of the Bristol Cable, working as a kitchen porter as the media co-operative got off the ground. Then, following an investigation spanning 5 years, one of Bristol’s most notorious bosses was facing accountability, and two men had been released from slave-like conditions.

Undercover reporting, a good amount of shoe leather, open-source intelligence, the cultivation of dozens of brave but apprehensive sources helped tell this story of modern Britain, putting a halt to decades of impunity. An engagement-led approach maximised official impact, including community events, a custom microsite and collaboration with the local BBC.

“The Bristol Cable’s brave and relentless investigation into horrific abuse of employees is an exemplar of how investigative journalism might thrive in the digital era. This collaborative crowd funded team have exposed local social evils with national implications. The mixed journalistic form lends itself to the extended investigation, following every twist and turn, learning about the hidden world around us on the way.” Professor Rosie Campbell, Judge

Revealed: An anti-slavery court order was made against local boss Lopresti. Here’s evidence it may be being breached

Speaking out: A litany of allegations