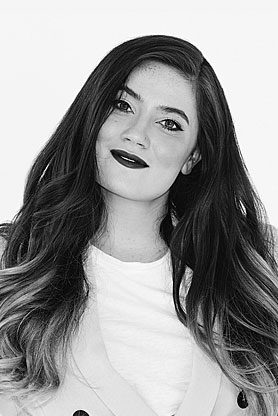 Watch out for "scavengers", the new kind of nightlife threat, Cosmopolitan UK

When someone gets drunk, is ejected from a nightclub and then sexually attacked, who’s to blame? This urgent investigation, for the first time, exposed a new type of predator. Survivor case studies, news stories and reader surveys revealed a pattern – but, as well as exposing the problem, Kate Pasola sought the reasons why, and what could be done to stop it. Travelling to Newcastle, she spoke to door staff and clubs with care policies, and spent time with Saint John’s Ambulance rescuing would-be victims. She broke the news of a new police initiative. The piece asked where the real evil lies – with the few who lurk outside clubs or the many that let it happen? It reached 63,000 people online alone, and struck a chord with many readers who wrote, emailed and shared their experiences online.

Watch out for “scavengers”, the new kind of nightlife threat